You can find here information about every day line to Goli otok. Passenger transport is done by boat Pičuljan which has two engines, the overall power of 500 PS. Show us the confidence and explore the secrets of the island, who worked as a prison for 40 years. If you want to explore the surrounding islands (st.Grgur, Prvić) or beaches (Sahara), we also have transport by arrangement. The “Goli express” does not include only line to Goli otok.We also have tourist train which will help you explore the island in a short time and without physical exertion.
The ride takes about 20 min. and every passenger before driving gets information flyer with details about train tour.

Everyday we have two lines to Goli otok.The first one is at 10:00 am with returning at 12:00pm.Second one is in 17:00 pm with retuning at 18:30 pm.
Passenger transport is done by boat Pičuljan which has two engines, the overall power of 500 PS.Passengers transport takes 15 min.
The “Goli express” does not include only line to Goli otok.We also have tourist train which will help you explore the island in a short time and without physical exertion.

Goli otok (Naked Island) or as it is known “The Croatian Alcatraz” is one of the best known and most infamous prisons in Europe following the Second World War, which opened in 1948 and closing in 1988.
Even though during the First World War, Russian prisoners were incarcerated on the island, the most tragic history of the island occurred during the period of “Informbiro” between 1949 and 1958, when political prisoners, the opponents of the then Tito communist regime and followers of the Stalinist regime were imprisoned and tortured. According to statistics, some 16,000 prisoners experienced the Goli otok hell (of which approximately 400 lost their lives due to exhaustion and disease), while at times there were over 3,500 prisoners residing in the prison at any one time.
At the Goli otok, extreme punishment was applied aimed at making the prisoner lose his personality. At the same time, prisoners were forced to undertake hard labor in rock quarries, various factories…
Prior to the arrival of the first prisoners (09/07/1949), the island was completely bare, whereas the prisoners themselves forested and built the island. Strong winds in the winter months, and intolerable heat during the summer months, only added to their already difficult destiny.
In 1950 Camp R-5 was constructed in the Senjska cove where women carried out their sentences – political prisoners, while from 1958 Goli otok begins to receive other categories of prisoners (criminals…), once the regime had become somewhat more tolerable.
Escaping from the Goli otok was almost impossible (strict supervision, strong sea currents, distance from the mainland…), and all this occurred under the veil of the greatest secrecy, so that the truth only now began to see the light of day.
In 1989, administration of the Goli otok was undertaken by the then Municipality of Rab, HTP Imperial and GP Jedinstvo, with the island reorganized as a tourist destination, while in 1992 the island was closed due to the war resulting in years of devastation and abandonment. 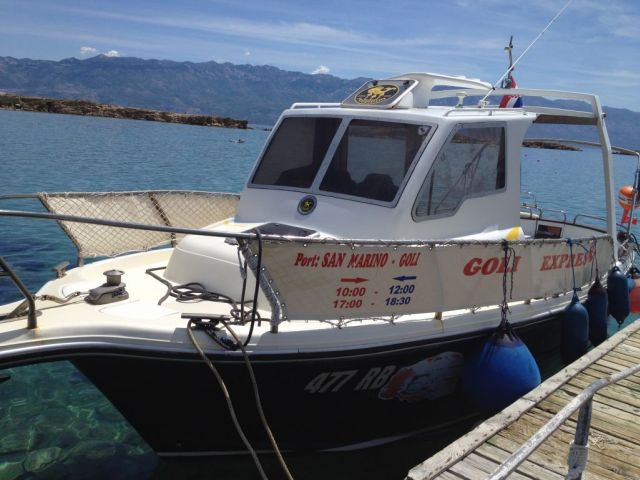 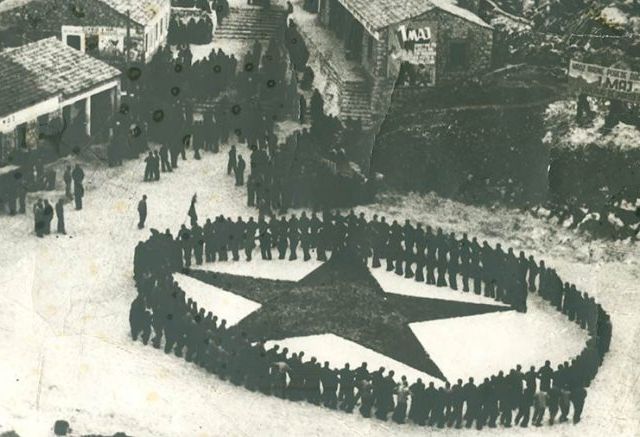 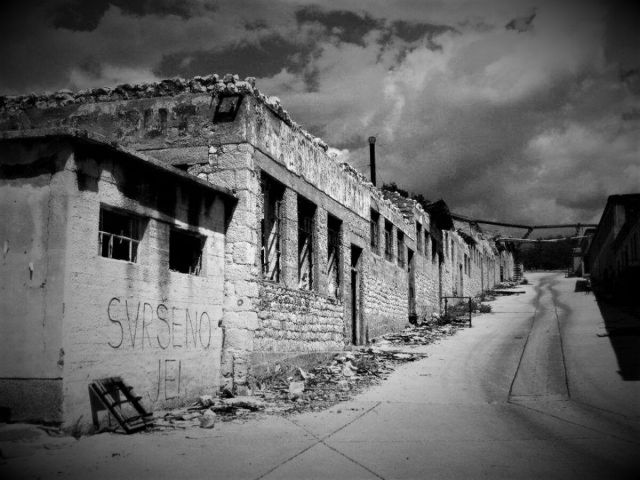 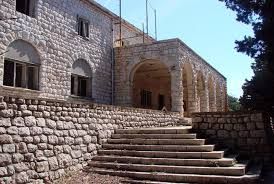 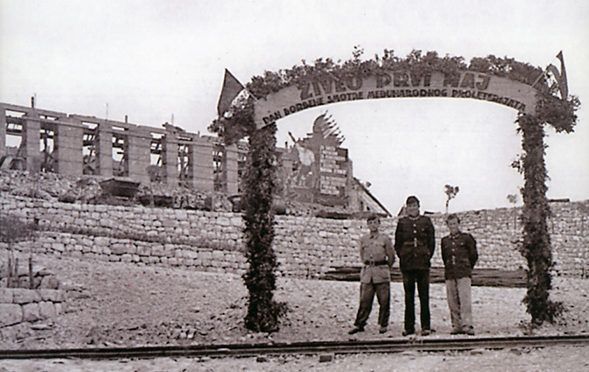 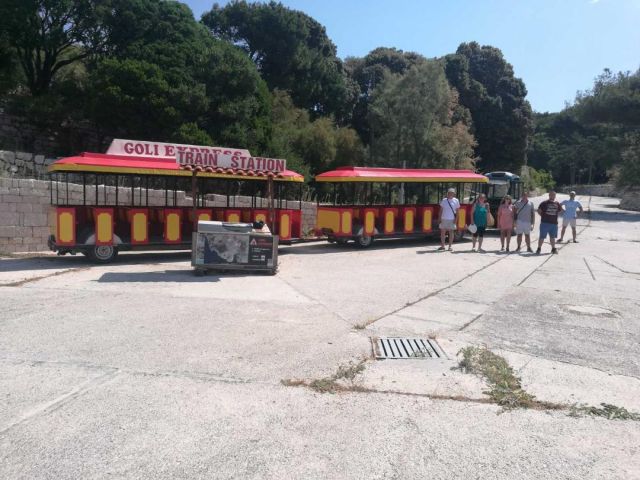